Many speak, but few have anything to say. Let Bernd Wenske have his say, and your event will be an event that will resonate for a long time. Give your participants inspiration and motivation from which everyone benefits.

Follow Bernd Wenske on a path through intelligent content and pointed rhetoric, laugh at his extraordinary wit and experience an authentic person.

This man is an asset to every listener and every company. Bernd Wenske not only wants to improve a lot. He also knows how to do it.

You need a highlight for your event! 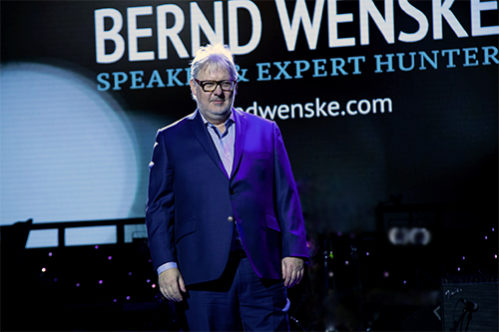 The Shift, The Edge & The Currency 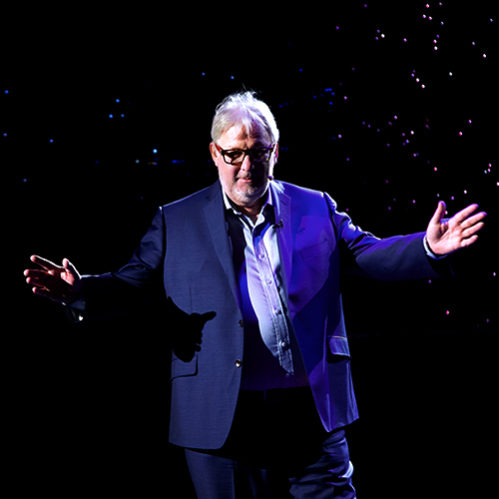 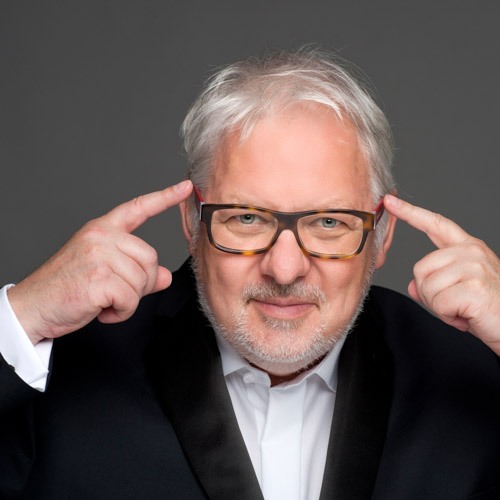 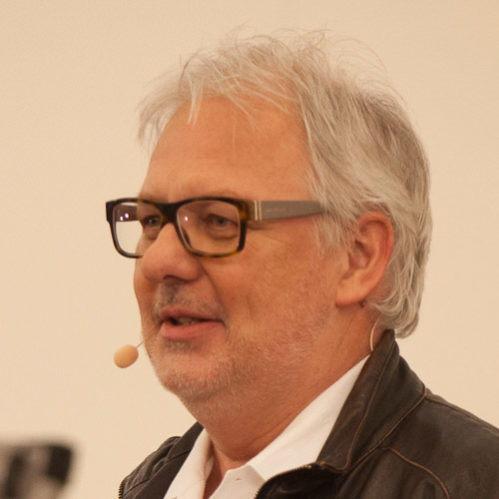 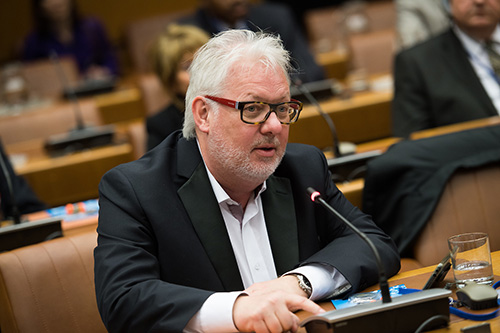 On April 5, 2019, ambassadors and official envoys from 42 nations met at the United Nations House in Vienna for the World Summit for Love and Peace. The invitation to this extraordinary appointment was made by Dr Tao-Tze Hong, President of FOWPAL (Federation of World Peace and Love) and Dr Yusuf Abdulkarim Bucheeri, Ambassador of Bahrain to the United Nations (Vienna). The „UN International Day of Conscience“ was officially launched.

Bernd Wenske, known for his international topics such as controlled migration and good international communication „We urgently need to talk to each other!„, gladly accepted the invitation to this festive event. His congratulations went to the state representatives present and his thanks to the initiators of this worldwide mission. He appealed to the social responsibility of each individual: „The official declaration of commitment to a culture of peace in the world needs the international framework of the United Nations.“

One concern of Wenske is an international culture of tolerance, true to the motto of the Int. Day of Conscience. In his opinion, for different cultures to understand each other, it requires an encounter on an equal footing. In the closing remarks, the speaker made it clear: “I honour the people who take care of themselves, their neighbours, the streets and the city. That is where peace on earth has its roots.”

Be the podcast host!

DO YOU WANT TO TAKE YOURSELF AND YOUR LISTENERS ON NEW PATHS OF THOUGHT?

Embark on a mental trip with Bernd Wenske and experience how his impulses from deep wisdom and giving attitude animate your synapses to dance the tango! No matter where in the world – hearing and experiencing Wenske is always worthwhile. His expertise is in demand and recognized internationally; you, too, can benefit from it!

Book Bernd Wenske now as a valuable podcast guest for an interview or a guest contribution. Download

the OneSheet with detailed information directly.