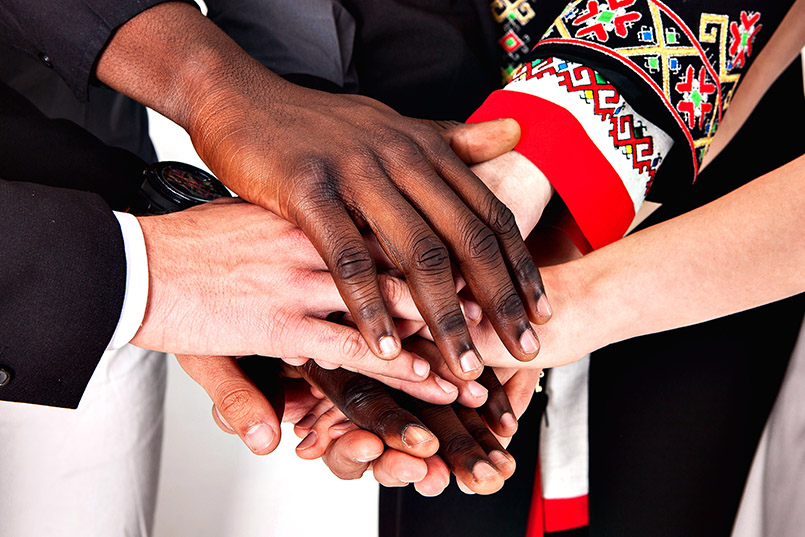 Posted at 08:57h in Allgemein by Bernd Wenske Redakteur
Share

Today it seems we are not so familiar with the word “tolerance”. Instead, ‚intolerance‘ seems to dominate the most: intolerance towards migrants or people of a different colour, opposite political opinions, animals, and the environment.

“In a globalising world, it is no longer enough to live side by side, in passive indifference – tolerance requires active vigilance, renewed each day, against xenophobia, discrimination and hatred,” said by Ms Irina Bokova, Director-General of UNESCO.

Each year on November 16th we celebrate tolerance. The UNESCO organisation established the International Day for Tolerance 1996 to remind the principles that inspired the Universal Declaration of Human Rights, adopted by the UN on 10 December 1948.

The United Nations is committed to strengthening tolerance by fostering mutual understanding among cultures and peoples. This imperative lies at the core of the United Nations Charter, as well as the Universal Declaration of Human Rights, and is more important than ever in this era of rising and violent extremism and widening conflicts that are characterised by a fundamental disregard for human life.

“We live in an era of rising and violent extremism, radicalism and widening conflicts that are characterised by a fundamental disregard for human life. I call on all people and governments to actively combat fear, hatred and extremism with dialogue, understanding and mutual respect. Let us advance against the forces of division and unite for our shared future,” former UN Secretary-General Ban Ki-moon said.